DECEASED Spring 2019 and greatly missed.  Sterling Silver was one of the most reliable, wonderful medium ponies ever!  He was always ready to help his rider and always willing to do yet another round.  He attended the pony finals many times with several riders as far back as the 1990s. He last qualified and showed in the hunters in 2014 with a first time participant.  He was also a 2010 last minute substitution in the Equitation competition and in 2008 with another Neophyte Pony Finalist.  As well, he was the mount for the winner of several ETHJA Pony Medal Finalists. “Lenny” also received a 5th place ribbon in the USEF Zone 4 CHILDREN’S PONY HUNTER with his 2015 lessee in the Nashville area. We will miss Lenny every day, forever. 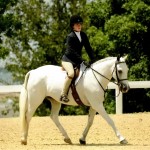 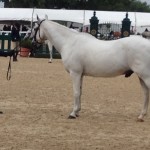 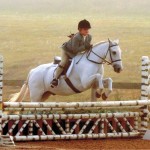 “Lenny” the igloo with his eskimo 2011 lessee Grace. 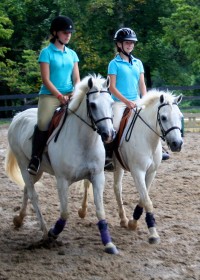 “Lenny” (on the left) and his buddy “Spud” doing the Pleasure Pairs with 2010 lessee. 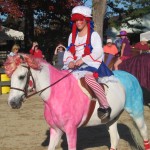