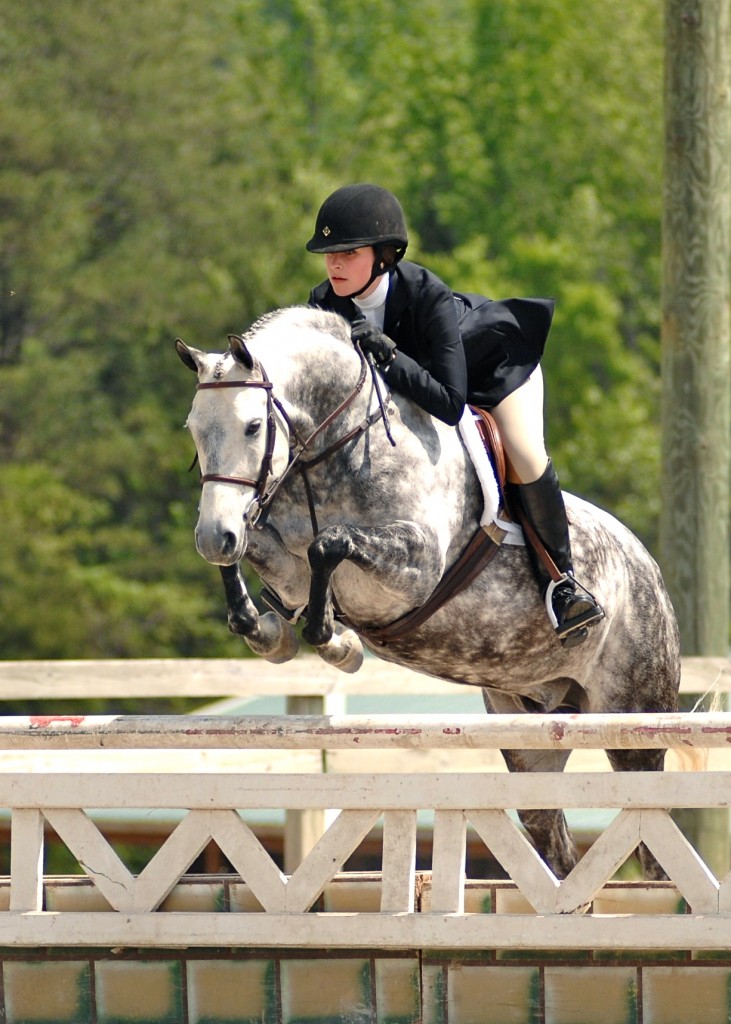 SOLD to Stonewall Ponies and currently leased for 2016

2013: Stonewall Stratus or “Baylor” is an 8 year old welsh cross gelding, 14.1 1/4. He is currently 2nd in zone 4 after 10 horse shows. He is very well broken, willing to handle mistakes with aplomb, agreeable, easy to get to the ring, suitable for medals, the handy round, pony Derbies and the conformation classes and model. He received ribbons and jogs on the flat and over fences from the KY Summer as well as a 7th place award in the large green division at the 2012 Pony Finals. Baylor helped his rider to the reserve champion ETHJA Pony Medal (indoors) in 2012.  He is very competitive and fancy enough to show anywhere in the country. He has done the large pony division twice and handled the bigger fences easily. He has plenty of scope and plenty of stride, a great jump, a good lead change, and a fun personality.  SOLD

See a video of “Baylor”: www.youtube.com/watch?v=rkg_IDh21cw

Stonewall Stratus wins a blue at the TR&HC show 2012